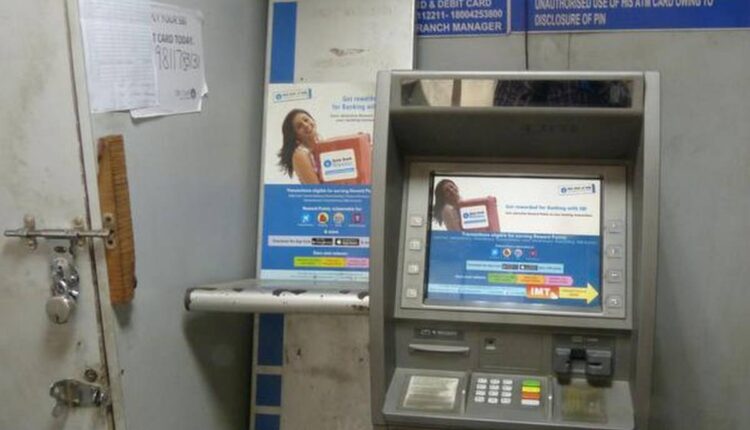 Bhadrak: Unidentified armed miscreants allegedly looted around Rs 28 lakh at gunpoint while the cash was being loaded in an SBI ATM at Charampa in Odisha’s Bhadrak district, this evening.

As per reports, the six looters came on three motorcycles, attacked the persons engaged in loading the cash, threatened them showing gun and robbed the money.

On being informed about the offence, Bhadrak Town police reached the spot and initiated investigation.

Cops have detained four employees of the company dealing with the cash loading work for questioning.

Efforts were on by police to identify, trace and nab the wrongdoers.