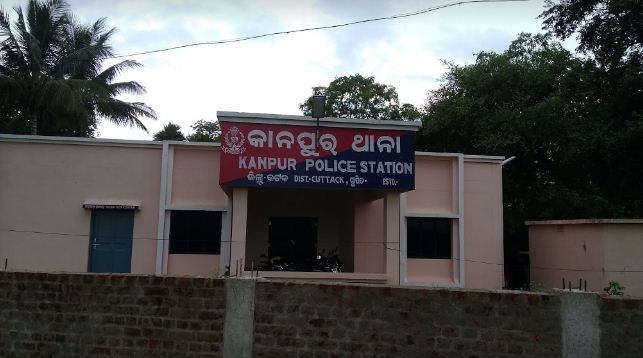 According to reports, the victims, identified as workers at a liquor shop, were returning home on a motorcycle when two bike-borne miscreants intercepted them.

The wrongdoers threatened them with gun and snatched the cash from the possession of the two. A police complaint has been lodged in this regard while cops have initiated efforts to identify and trace the looters.

Rain likely to dampen Holi festivities in these Odisha districts