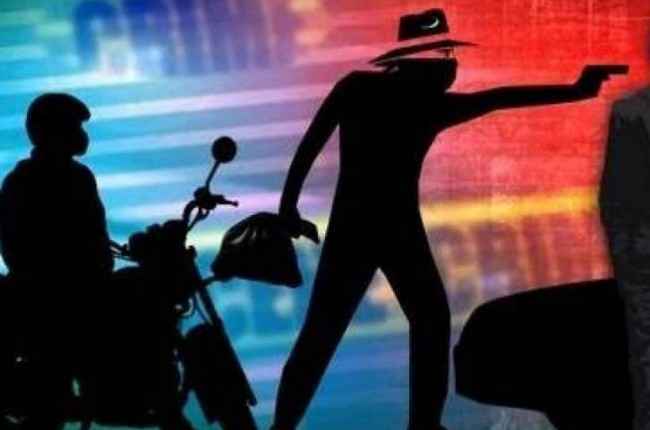 The victim was returning home on a scooter after withdrawing the money from a bank when five bike-borne miscreants intercepted him. They thrashed him and threatened him with knife.

The looters then took away the cash from his possession and decamped. On being informed, police reached the spot and rescued the person. He has been hospitalised.

Cops have initiated investigation to trace and apprehend the robbers.