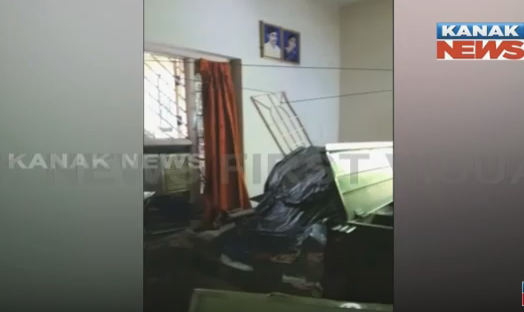 Unidentified miscreants looted valuables worth lakhs of rupees from the house of a bank employee at Chakeisiani in Odisha capital late last night.

According to reports, the robbers barged into the house of Priyabrata Samal during late night when he and his family members were sleeping.

The looters broke open an almirah inside the house and decamped with ornaments worth over Rs 1.5 lakh, a laptop and Rs 10,000 cash.

On being informed, Mancheswar police reached the spot and started investigation. Efforts were on to nab the miscreants.