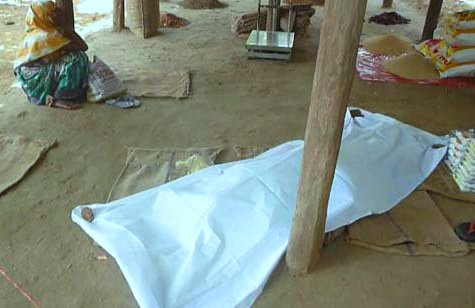 Unidentified miscreants in broad light this afternoon shot dead an agent of a mohua trader at the Kapisinga haat under Jareikala police station limits in Odisha’s Sundargarh district.

Mother-daughter duo charred to death in fire mishap in…

Reports said the miscreants also looted Rs 15,000 from the deceased trader identified as Bhagwan Singh before fleeing towards Jharkhand.

Deceased Bhagwan worked as an agent for a mohua trader of Bisra.

Police have reached the spot and are investigating the matter.