ODISHA LATEST
By Sambad English Bureau On May 19, 2019 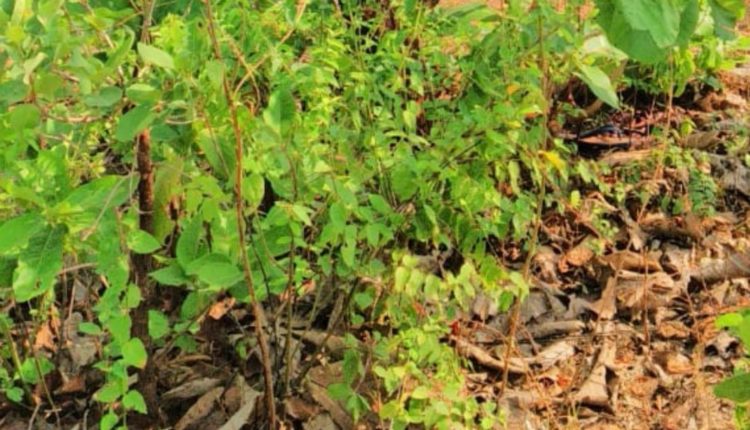 Jeypore: An elderly man was found dead atop a hill under Jeypore Sadar police limits in Koraput district this morning.

The deceased was identified as Pitambar Beheruk, a resident of Jeypore. He was missing from his home since three days and his family had lodged a complaint in this regard at the police station.

The 68-year-old man is suspected to have been killed.

According to reports, the body was spotted by some locals of Parajaguda village who had been to a hill in the morning to collect leaves. The police reached spot on receiving information from the villagers and began a probe into the incident.

Sources said that the elderly man might have been killed.

However, the reason behind murder is yet to be ascertained.

All deaths with Covid-19 diagnosis to be classified as death…