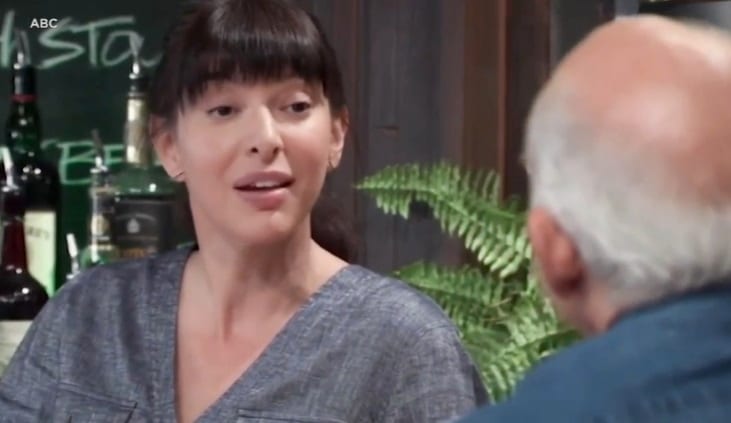 Los Angeles: TV actress Lindsey Pearlman, who is known for her work in shows such as ‘General Hospital’ and the legal drama series, ‘Chicago Justice’, was found dead on Friday (U.S. Pacific Standard Time) after being reported missing, reports ‘Variety’.

Details of her disappearance and death were not immediately available, according to the Los Angeles Police Department (LAPD). An update posted on the LAPD website and quoted by ‘Variety’ reads: “Today around 8:30 a.m., Hollywood Area officers responded to a radio call for a death investigation at Franklin Avenue and North Sierra Bonita Avenue.”

The update further read: “The L.A. County Coroner’s Office has since confirmed the individual to be Lindsey Erin Pearlman. The cause of death will be determined by the coroner.”

According to the LAPD website, Pearlman was last seen on February 13 at 12 noon in the 1600 Block of N. Mariposa Ave. in Los Angeles. Her husband, Vance Smith, took to his Instagram to share the update.

Smith wrote: “The police found Lindsey. She’s gone. I’m broken. I will share more later, but I wanted to thank everyone for their love and efforts and ask you to respect the privacy of her family at this time.”