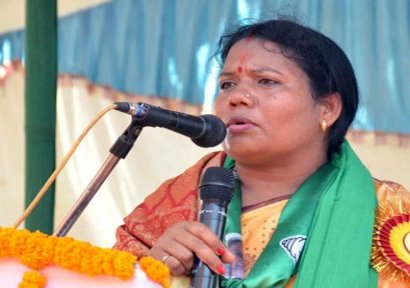 Bhubaneswar: Sundargarh MLA Kusum Tete has written to the district Collector for implementation of strict traffic rules on Sundargarh-Balinga road in view of the rising cases of accidents on the route and poor road condition.

The legislator has asked the official to take steps to avoid mishaps on the road and implement ‘zero accident’ rule. The MLA also demanded complete stoppage of plying of heavy vehicles in Kanika village.

She suggested to limit the speed of coal-laden trucks on the road to 10 kmph and install CCTV cameras at major locations to keep a watch on erring drivers.

Total stoppage of overloading, mandatory tarpaulin cover for all coal carrying trucks and regular checking of drunken driving were among the other suggestions. Tete also called for immediate repair of potholes on the road.

82 Odisha children rescued from other states