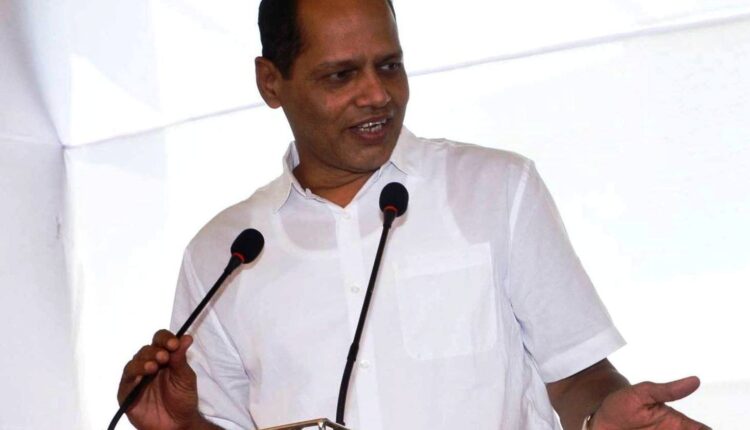 Berhampur: Trouble mounted further for arrested Gopalpur MLA Pradeep Panigrahi as a woman of Gandhinagar area here has alleged that he instigated her to file a false rape case against Sanakhemundi MLA Ramesh Jena in 2016.

The woman yesterday met Berhampur SP and apprised the police official regarding the incident. Panigrahi had promised the woman to provide a job to her daughter in Tata company and asked her to lodge the rape case against Ramesh Jena in return of the favour, she alleged.

However, Panigrahi didn’t keep his promise and duped her, she added. The Berhampur SP advised the woman to lodge a complaint in this regard with the Crime Branch as the agency is currently probing into Panigrahi’s alleged involvement in duping job seekers.

The expelled BJD leader was arrested by the Odisha Crime Branch on December 3 under Sections 419, 420, 467, 468, 469, 471, 120-B of the IPC and Section 66C/66D of IT Act. Evidence came to light that Panigrahi collected money from people on behalf of Akash Pathak, son of suspended IFS officer Abhay Pathak, on the false promise of providing jobs in Tata company. This case relates to impersonation, cheating, forgery, criminal conspiracy and other cyber offences by Akash Kumar Pathak, the Crime Branch had earlier said.

Akash Pathak and Pradeep Panigrahi have duped many job aspirants of huge amount of money in the state, Odisha Crime Branch ADG Soumendra Priyadarshi had said. Pathak, who was slated to marry the daughter of Panigrahi, had impersonated himself as the Managing Director (MD) in-charge of Tata Motors Limited.

The Gopalpur MLA along with his associates have cheated several aspirants on job pretext saying that his son-in-law to-be works with Tata Motors Limited, the police official had said.