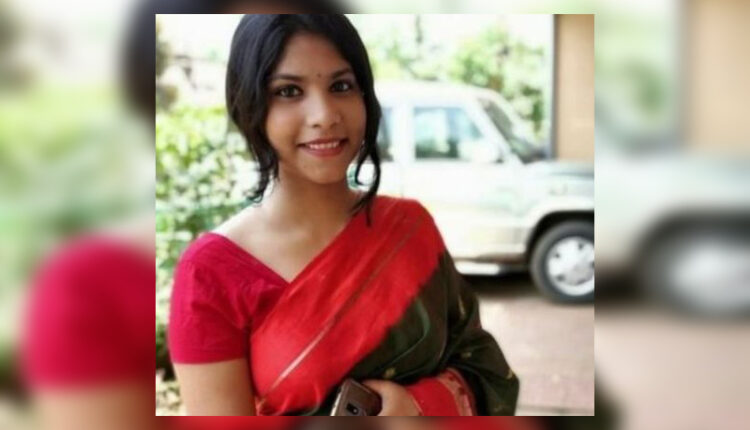 Baripada: Demanding arrest of Kalahandi Deputy Collector Anisha Das, who was recently  suspended on charges of dereliction in duty,  MLAs of three Assembly Constituencies in Mayurbhanj today took to streets and staged a dharna  in front of Baisinga police station.

The OAS officer was earlier posted as Tehsildar of Betanati in Mayurbhanj district.

On  July 26,  the Government had suspended Das on charges of dereliction of duty. In an order, the Revenue and Disaster Management Department had said a disciplinary proceeding against Das was contemplated for negligence in discharging Government duties, lack of absolute integrity and dereliction in duty.

Recently, Das was transferred from Mayurbhanj and posted as Deputy Collector of Kalahandi district.

During her posting in Mayurbhanj, a truck owner had lodged a complaint against Das and three others alleging that they had demanded bribe from him. Though she denied the allegations, the truck owner had submitted an audio clip in support of his claim at Baisinga police station in Mayurbhanj.