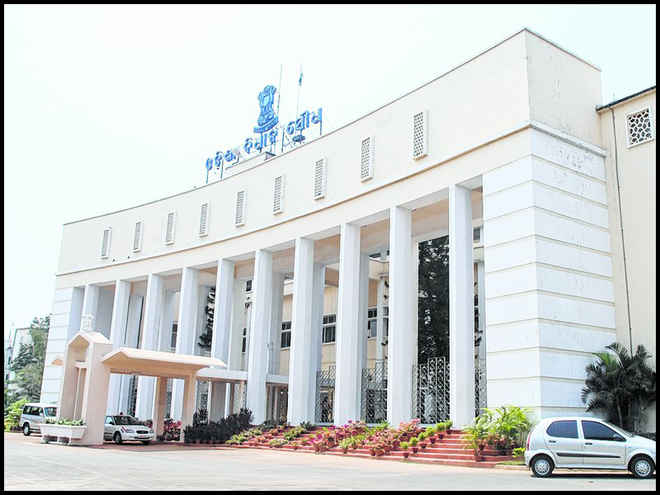 Bhubaneswar: The Opposition BJP and Congress in the Odisha assembly today warned the government that the unemployed would rise in revolt if it failed to solve growing unemployment problem by creating enough job opportunities.

Participating in the debate on the Opposition-sponsored adjournment motion, Congress Legislature Party leader Narasingha Mishra expressed grave concern over the growing unemployment problem in Odisha. Quoting the Economic Survey Report, Mishra said that the employment rate had come down this year, in comparison to other states. Around 85 lakh job seekers were waiting for employment. Over 1.31 lakh sanctioned posts were lying vacant in various government departments. Unemployed youths were indulging in crimes in absence of employment. “If the government does not solve the growing unemployment problem, the unemployed will rise in revolt”, he warned.

Sharing the concern, Opposition leader Pradipta Nayak said 35.04 lakh job seekers had registered themselves in various employment exchanges across the state. Out of them, only 45, 783 had been employed. “If such trend continues, the problem will surmount and the frustrated youths will revolt against the government”, he said.

Senior Congress leader Tara Prasad Bahinipati rued that Odisha government was not learning lessons from other states, Recently, Andhra Pradesh assembly has passed a law making it mandatory for employment of 75 percent local youths in the industries coming up in the state.

Moreover, to look after the safety and welfare of the Odia migrant workers, the state government has undertaken various activities. To curb illegal recruitment of migrant workers and their exploitation, as many as 28 prosecution cases have been filed during 2008-19, said the minister.