Mo Sarkar: Bhadrak DHH to get a facelift 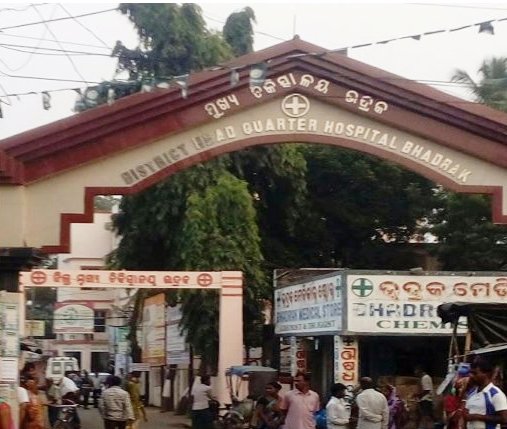 Bhadrak: In a bid to provide better healthcare service and carter to the needs of more number of patients in Bhadrak district, the state Government has decided to construct a seven-storey complex on the premises of the district headquarters hospital (DHH) here.

A decision to this effect was taken after a Mo Sarkar team visited the hospital and received feedback from patients recently. The team also had a discussion with the hospital authorities.

As per the decision, the new complex will have 300 beds. By the time the new complex gets operational, an additional 109 number of beds will be added at the existing DHH building as an interim measure.  This apart, a rest shed will be constructed for attendants of patents at a cost of Rs 20 lakh. The parking area on the DHH campus will also undergo a makeover to facilitate the attendants. It has also been decided to open more number of counters at the DHH for OPD registration.

This apart, Rs 15 lakh will be sanctioned to the Rogi Kalyan Samiti (RKS) of the DHH from the Chief Minister’s Relief Fund, said a communiqué issued by the CMO.