‘Mo Sarkar’ goes for a toss; woman delivers outside hospital in Odisha Capital 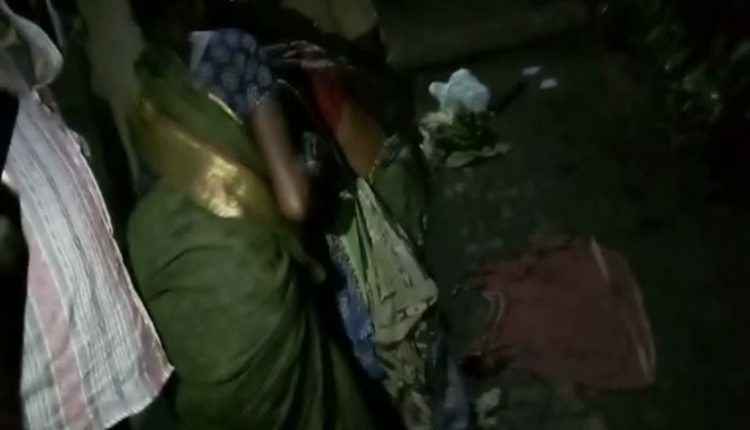 Bhubaneswar: At a time when Odisha government has launched ‘Mo Sarkar’ initiative to ensure better healthcare to people of the State, authorities of Capital Hospital in Bhubaneswar has turned a blind eye to the issues of patients. This is quite evident from an incident on Friday night when a pregnant woman was forced to deliver a baby on the footpath of Capital Hospital as doctors turned down requests to admit her in the hospital.

Reportedly, the woman, Pana Murmu of Saliasahi in Bhubaneswar complained of labour pain at around 8 pm on Friday. Along with her family members, Pana visited a doctor at the Gynecology department of Capital Hospital and then went into the labour room.

As her family did not have enough money to take Pana to the SCB, they waited for some time in the hospital premises without any clue what to do next. In the meantime, the woman delivered a baby boy on the footpath of the hospital.

Following the incident, some relatives of patients and locals have expressed their unhappiness over the callous attitude of the hospital authorities.

16 middlemen held for involvement in trafficking in Odisha’s Nuapada