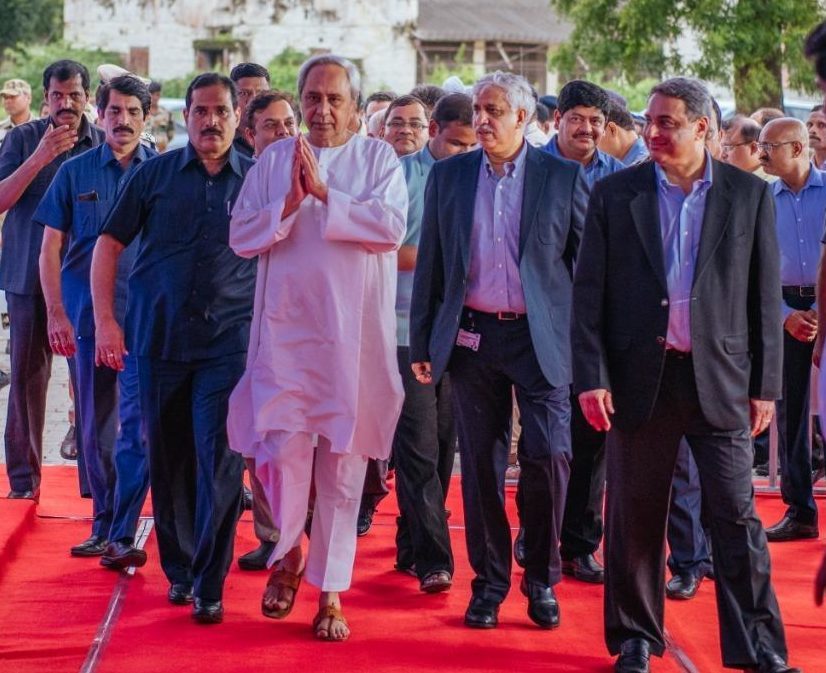 Bhubaneswar: Chief Minister Naveen Patnaik and other ministers would now personally telephone common people in the state to get their feedback on the kind of response they received at police stations and district headquarters hospitals (DHHs).

In a bid to ensure good governance and transparency in administration at grassroots level, CM Naveen today announced launching of a new initiative ‘Mo Sarkar’ during the state-level Independence Day celebration here.

Based on 5Ts model of governance, the ‘Mo Sarkar’ programme will be implemented from Gandhi Jayanti this year. All police stations and DHHs will be covered under the programme in first phase. In next phase, all departments will implement the programme by March 5, 2020.

“I am your Chief Minister. I would personally call you up and ask you about the kind of response and services you get while visiting police stations and hospitals.  I woudl also want to know about your experience at government offices. Ministers of my Cabinet and senior officers at district level will also telephone you to get feedback, ”Patnaik said in his address.

Patnaik later hoped that such programme will further strengthen the link between Government and the common people.