Mobile phone not allowed at school campus in Odisha 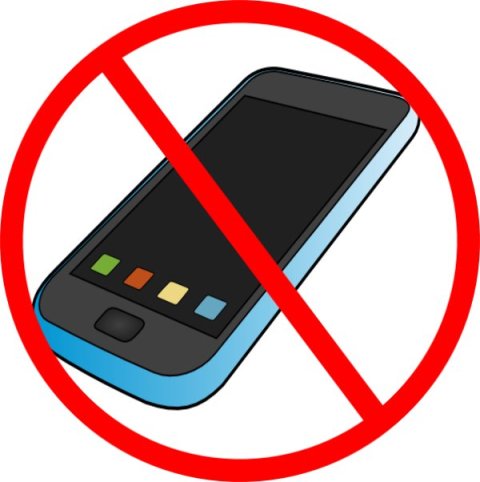 Bhubaneswar: In the wake of misuse of mobile phones circulating obscene videos and pictures on the internet, Odisha government banned mobile phones inside school campus in the state.

The Directorate of Elementary Education under School & Mass Education department has written to all the district and block education officers asking them for strong implementation of the rules in all the schools.

The move came after several reports came into notice of the School & Mass Education department regarding use of mobile phones by the teachers during the class that put direct impact on the students inside schools.