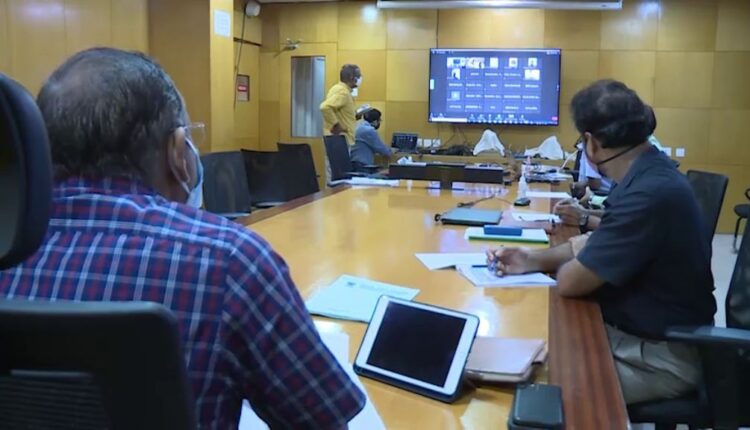 The annual Indian Ocean Wide Tsunami Mock Exercise was held on virtual mode in view of Covid pandemic on occasion of the International Day of Disaster Reduction today.

Jena further informed during the mock drill 122 alert siren systems were utilised and voice messages were sent from the State Emergency Operation Centre. Also, messages were sent through email, fax, Whatsapp and other social media to officials at district level and it was ensured that the information reached the people at villages.

As per the Centre’s plans to make tsunami ready villages in East coast and West coast of the country, the Odisha government is taking all possible measures to ensure the same in the state, the official added.

Odisha to send 500 disaster, fire personnel to assist in…