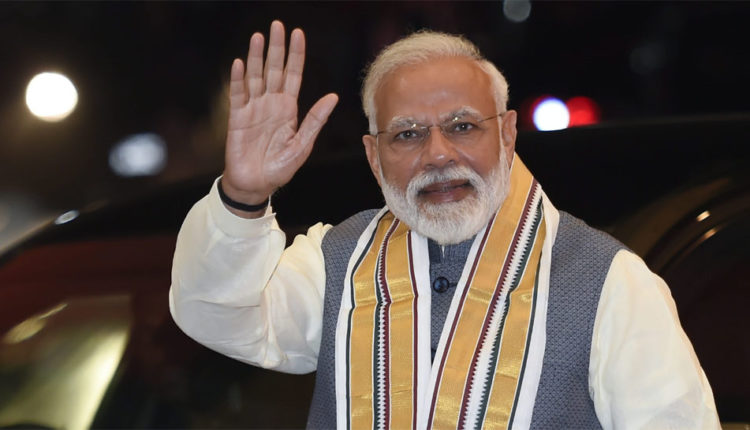 New Delhi: Narendra Modi has yet another milestone to his credit – becoming the longest serving non-Congress Prime Minister of India.

Modi has surpassed veterans like Vajpayee who served as PM for 2,268 days, with all his terms combined.

He has also become the 4th longest serving Prime Minister in the history of India, replacing Vajpayee with just Jawaharlal Nehru, Indira Gandhi and Manmohan Singh ahead of him now.

Modi also has the distinction of being the longest-serving Chief Minister of Gujarat. The Modi wave led the BJP to power at the Centre in 2014. The wave turned into a tsunami in 2019, resulting in an even bigger mandate and a resounding victory marking Modi’s second term in office.