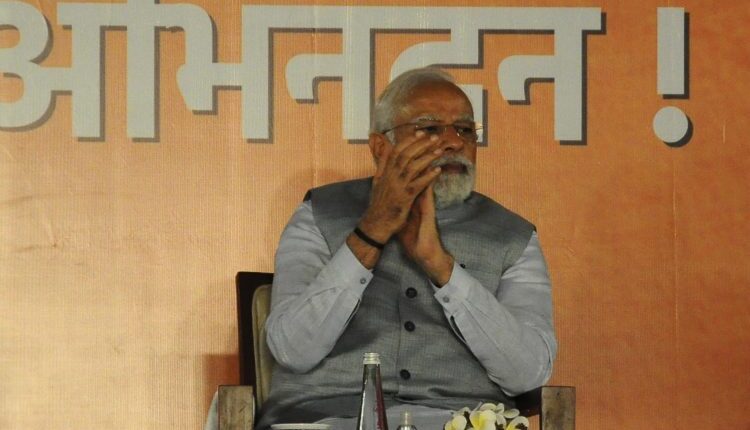 New Delhi: Prime Minister Narendra Modi on Thursday congratulated the Aam Aadmi Party (AAP) for its clean sweep in the Punjab Assembly elections, and assured the party of all possible help from the Centre.

In a series of tweets, Modi expressed his gratitude to the voters and party workers and congratulated AAP for winning Punjab.

The Prime Minister also assured AAP of all possible support from the Centre for the welfare of Punjab.

“I would like to congratulate AAP for their victory in the Punjab elections. I assure all possible support from the Centre for Punjab’s welfare,” he said.

In another tweet, Modi said, “The people of UP, Uttarakhand, Goa and Manipur have showered @BJP4India with great affection. My gratitude to the people of these states. Our party cherishes these blessings and will keep working for the development of these states.”

Lauding the hard work put in by BJP workers in the five states that went to the polls, Modi said, “Our party ‘karyakartas’ worked tirelessly among the people. They spoke about our good governance agenda and highlighted our pro-people efforts. I salute each and every party ‘karyakarta’ for their exceptional efforts.”

No chemical weapons were developed in Ukraine: Zelensky