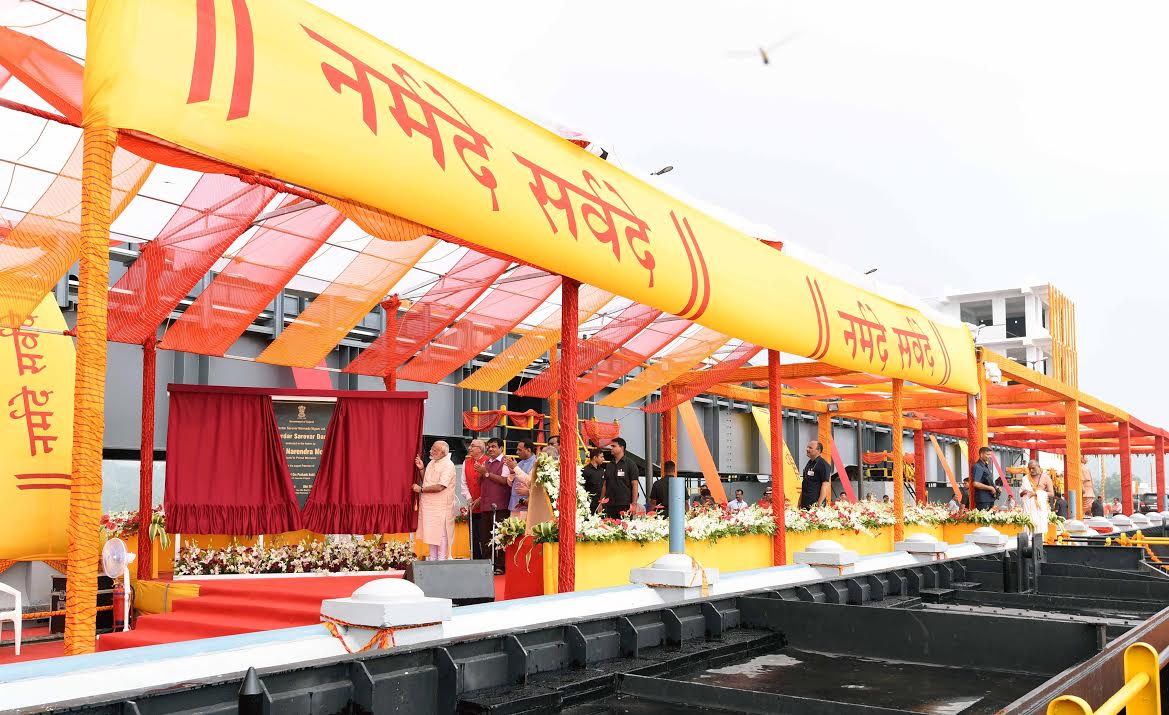 The Prime Minister who arrived in the state on Saturday night, took the blessings of his mother Heeraba Modi near state capital Gandhinagar and went straight to the Narmada dam site in Kevadia.

Modi, earlier inspected progress of work on the 182 metre Statue of Unity in memory of Sardar Vallabhbhai Patel being constructed at Sadhu Bet near the dam site.

He is expected to address a public rally at Daboi, and welcome the participants of the 10-day state-wide Narmada Yatra taken out in 85 chariots.

The Yatra will conclude on Sunday.
(IANS)

No change in US position on Paris Agreement