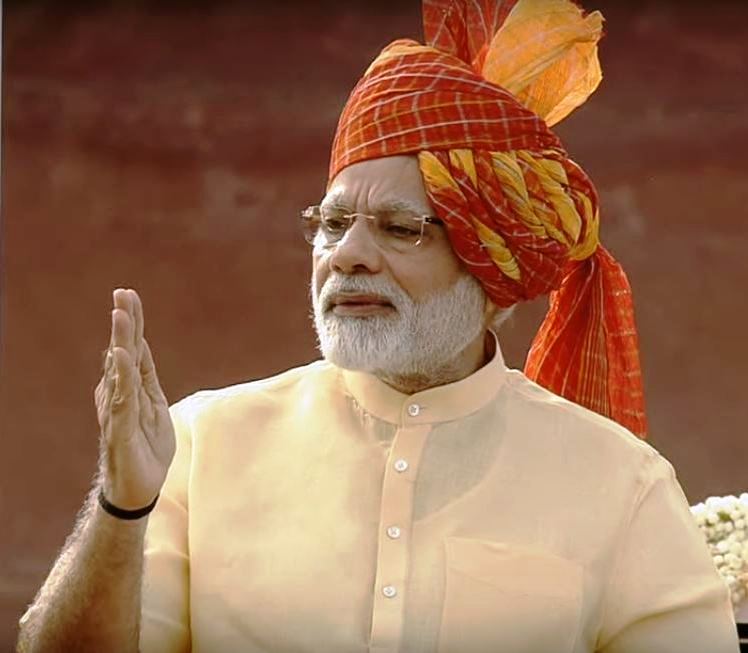 New Delhi: Inaugurating the revamped Khelo India School Games here on Wednesday, Prime Minister Narendra Modi said it was the first step towards making the country a strong contender at the Olympic level.

A revamped version of the original National School Games which used to have two participants in every discipline from each state, Khelo India will see 16 athletes in each discipline.

It will also feature only eight disciplines which have been identified as most likely to win medals at the Olympic Games.

NHL players on board with daily COVID-19 testing if season…

“The best athletes will be given the best training and the best coaches. If needed we will send them abroad for better training,” Modi said at the launch of the tournament.

The best 1,000 athletes at the Khelo India Games will get scholarship of Rs 5 lakh every year.

“This is to ensure that sportspersons from poor backgrounds are not forced to give up sports due to lack of funds,” the Prime Minister said.

All NHAI toll plazas to have toilets