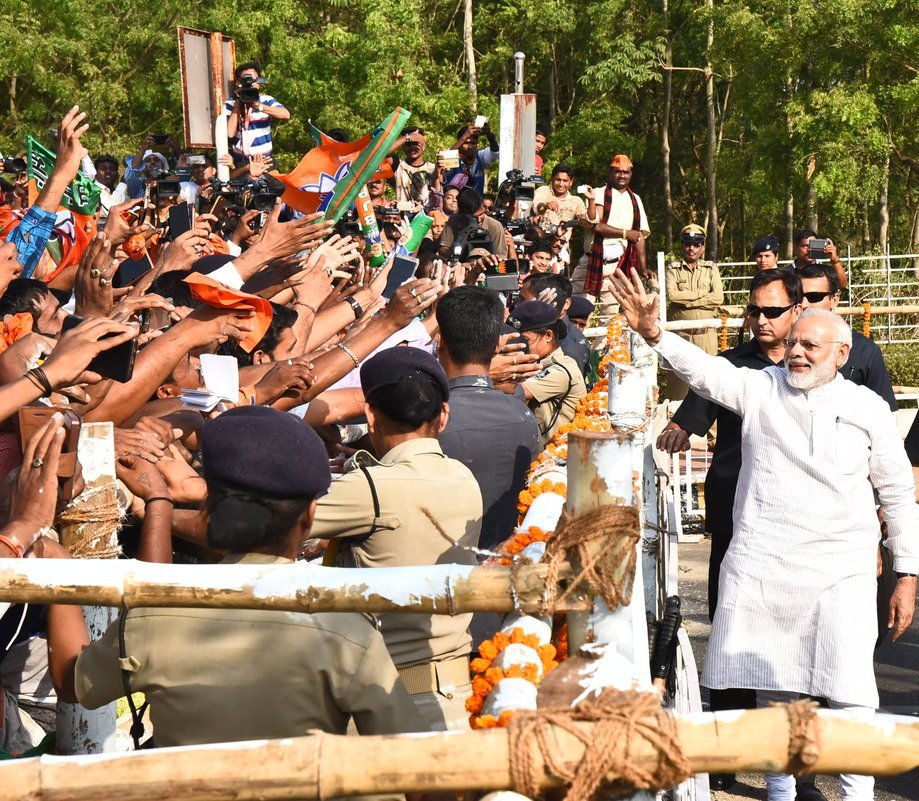 “Modi has been misusing his power as the Prime Minister to campaign and propagate for his party BJP,” Lalu told the media here in reference to Modi’s road show in Odisha during the BJP’s National Executive meeting.

Lalu said it was wrong to misuse facilities provided through public exchequer. “Modi is free to campaign for his party but not by misusing official position.”

He reiterated that the BJP led by Modi would be countered by a united opposition. “It is a need of the hour to unite to counter the BJP. If we will be united BJP will be nowhere.” (IANS)