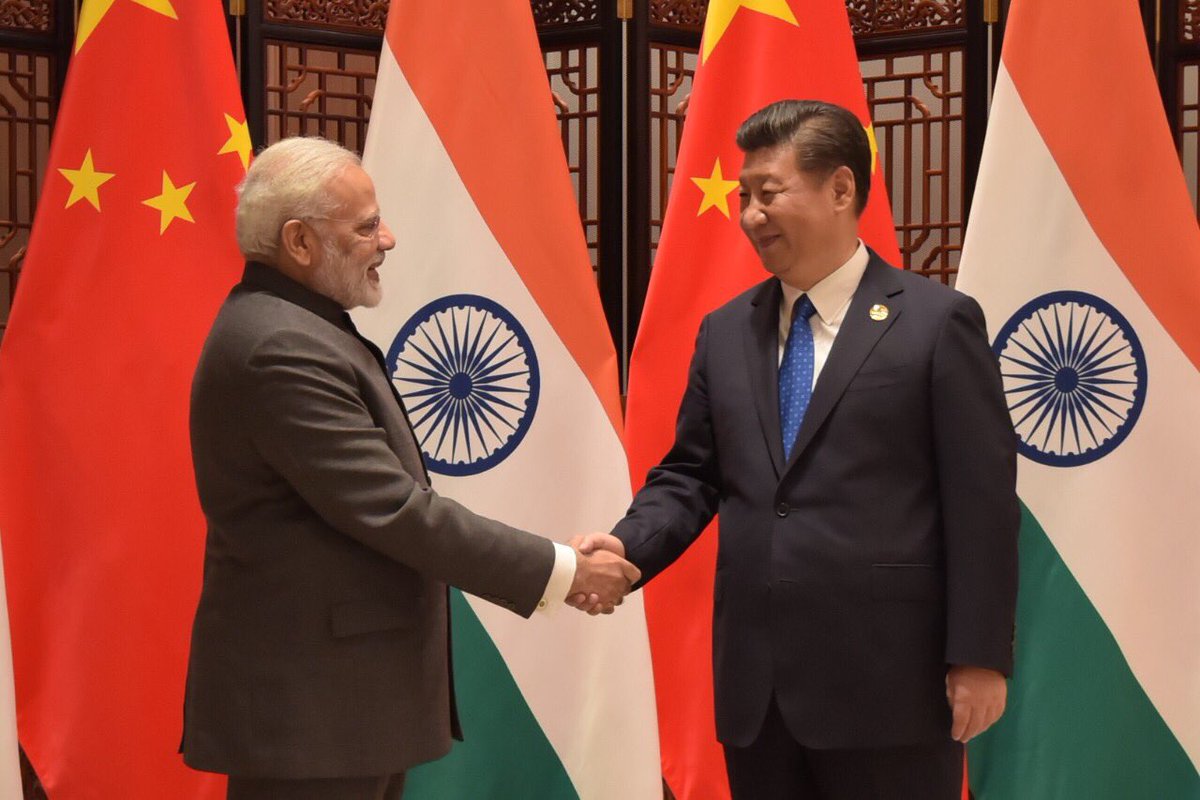 The two leaders met in the southeastern city of Xiamen after the three-day Summit and the Dialogue of Emerging Market and Developing Countries.

Indian and Chinese troops last month ended a tense stand-off on the Doklam border which began in June and which seriously affected their ties.