Modi’s 8 years of misgovernance a study on how to ruin economies: Rahul Gandhi 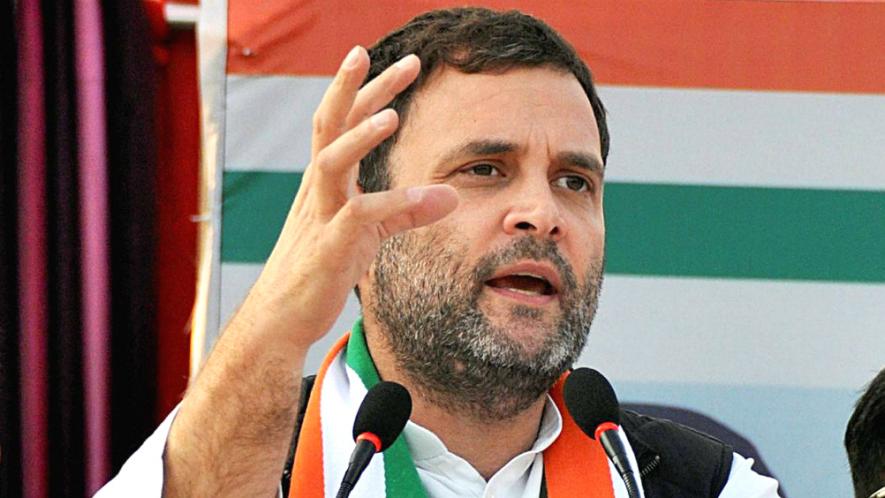 New Delhi: Congress leader Rahul Gandhi on Monday hit out at Prime Minister Narendra Modi saying that his eight years of “misgovernance” is a case study on how to ruin economy.

He tweeted: “PM Modi’s 8 years of misgovernance is a case study on how to ruin what was once one of the world’s fastest growing economies.”

The Congress has been attacking the government on issues power crisis, unemployment, farmers’ issues and inflation.

Recently, the Congress had termed the power crisis, “artificial” and said: “We demand that this artificial power crisis, which is created due to mismanagement of coal, be immediately resolved and people be provided relief by providing 24×7 power supply this summer,” Congress Gaurav Vallabh had said.

The party is likely to focus on the economic issues in the upcoming brain-storming session in Udaipur. The party has formed various committees which are meeting to put forth the agenda for the session.

Primary focus of the party is the economy and farmers’ issues. The party thinks that inflation is hitting the people hard. The rising prices of fuel and edible oils have disrupted the household budget and people are suffering because of price rise of flour to daily use items.

The party has been protesting over the issue of inflation all over the country.

‘Time to go to the real masters’, Prashant Kishor drops hint on next step