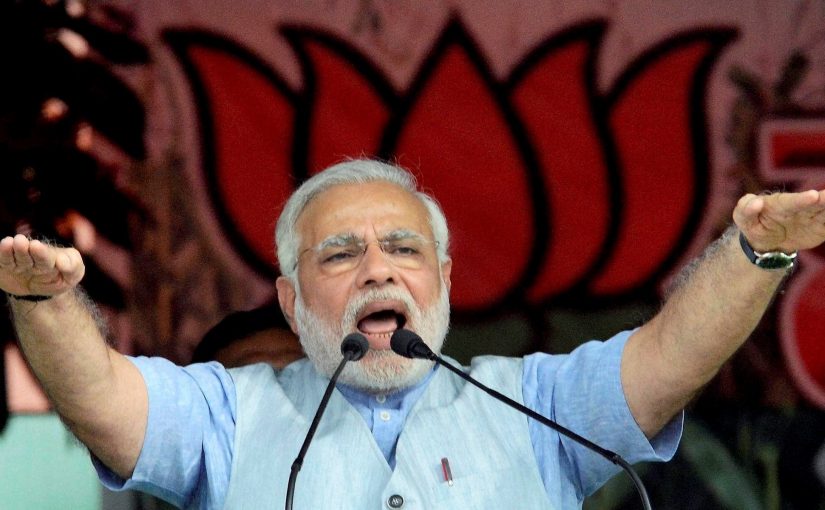 Bhubaneswar: Ahead of the 2019 elections, Prime Minister Narendra Modi will visit Bolangir on January 15 to attend a public rally of BJP. Earlier, he was scheduled to visit the district on January 16.

Sources said Modi will land at the recently-inaugurated Veer Surendra Sai (VSS) Airport in Jharsuguda at 9:30 AM and will fly to Bolangir in a chopper after that. He will attend BJP’s Swabhiman Samavesh scheduled to be at 11:45 AM. He will later leave for Kerala at 1:45 PM.

Interim budget on Feb 1 in Parliament