Mohammed Rafi Birthday: 10 most loved songs by the legendary singer 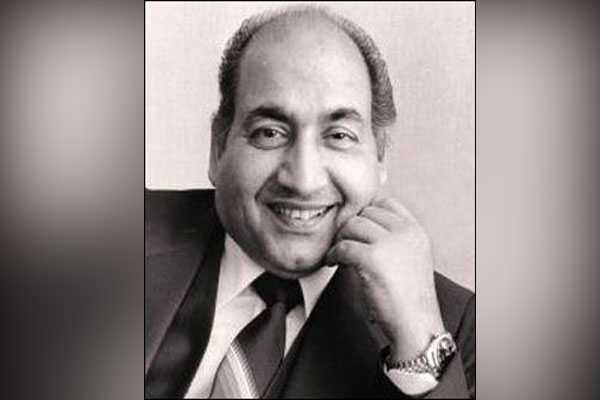 From a young qawwali singer to one of Indian music industry’s most celebrated playback singer, late Mohammed Rafi’s music continues to receive love from every generation; old and new.

Mohammed Rafi’s music career in the industry dates back to 1944. In his 36 years in the entertainment industry, he was honoured with best male playback singer award by Filmfare, BFJA and National Film Award. In 1967, he received the Padma Shri.

Celebrating Rafi’s music on his 97th birth anniversary, here’s a list of 10 most loved songs by him:

Night curfew back in Madhya Pradesh amid Omicron scare

Allu Arjun chills with family in Tanzania before…