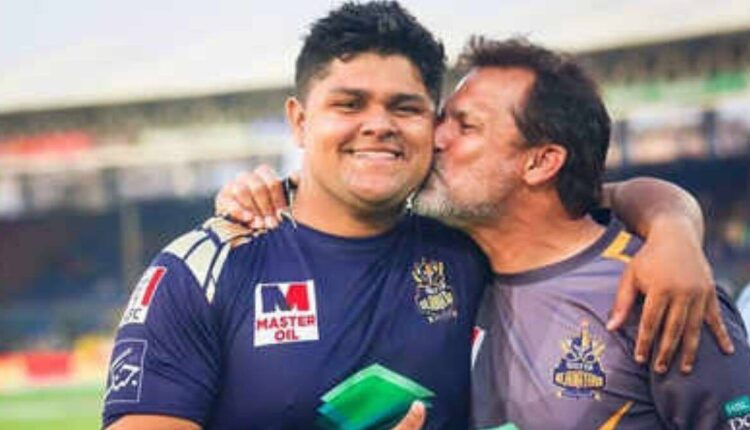 Lahore: Pakistan Cricket Board selectors on Friday announced the surprising inclusion of hard-hitting batsman Azam Khan in the T20I squad for the tour of England and West Indies from late June to August.

Azam, son of former  wicketkeeper Moin Khan, was the surprise pick because the 22-year-old has played just one first-class game in his life but has gained fame for his six-hitting prowess in 36 T20 matches.

Middle-order batsman Harris Sohail has been named in the ODI side while Imad Wasim made his comeback to the T20I squad for the tour.

Leg-spinner Yasir Shah’s inclusion is subject to fitness as he is yet to fully recover from a knee injury that sidelined him from the Zimbabwe Test series.

Pakistan are scheduled to play three ODIs and three T20Is in England starting July 8 in Cardiff, following which they will depart for the Caribbean on July 21 to play five T20Is and two Tests.