Mole Day 2021: Significance, History and all you need to know 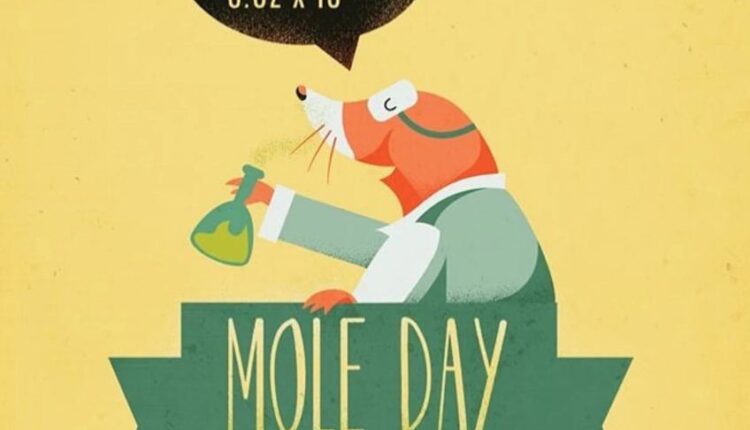 Mole Day was created as a way to foster interest in chemistry. Schools throughout the United States and around the world celebrate Mole Day with various activities related to chemistry.

What is the Avogadro number?

Avogadro number is denoted as 6.02×1023 to define the number of particles present in a single mole of any substance. This number – or a mole – is a basic measuring unit for atoms and molecules discovered by Amedeo Avogadro, an 18th-century Italian scientist.

For a given molecule, one mole is a mass (in grams) whose number is equal to the molar mass of the molecule. For example, the water molecule has an molar mass of 18, therefore one mole of water weighs 18 grams. Similarly, a mole of neon has a molar mass of 20 grams. In general, one mole of any substance contains Avogadro’s Number of molecules or atoms of that substance.

This relationship was first discovered by Amedeo Avogadro (1776-1858) and he received credit for this after his death.