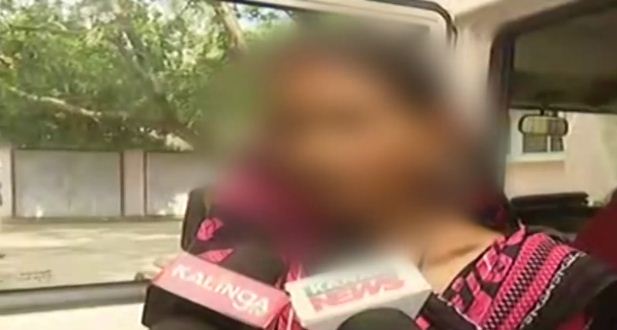 “Kaptipada police station ASI Suvendu Behera entered our house on May 12 around 1.30 AM. The grill of the house was left open due to summer. He molested me while I was sleeping on a bed inside my room. I raised an alarm following which my family members woke up. The police official then tried to flee the spot and got hit on his head with the grill, and became unconscious. We informed the IIC of the police station regarding the incident after which some policemen reached our house and rescued Behera,” the woman said.

“Today I reached Naveen Nivas (residence of the Chief Minister) seeking justice. Concerned officials have assured me of providing justice. If my demands are not met, I will immolate myself,” the victim added.