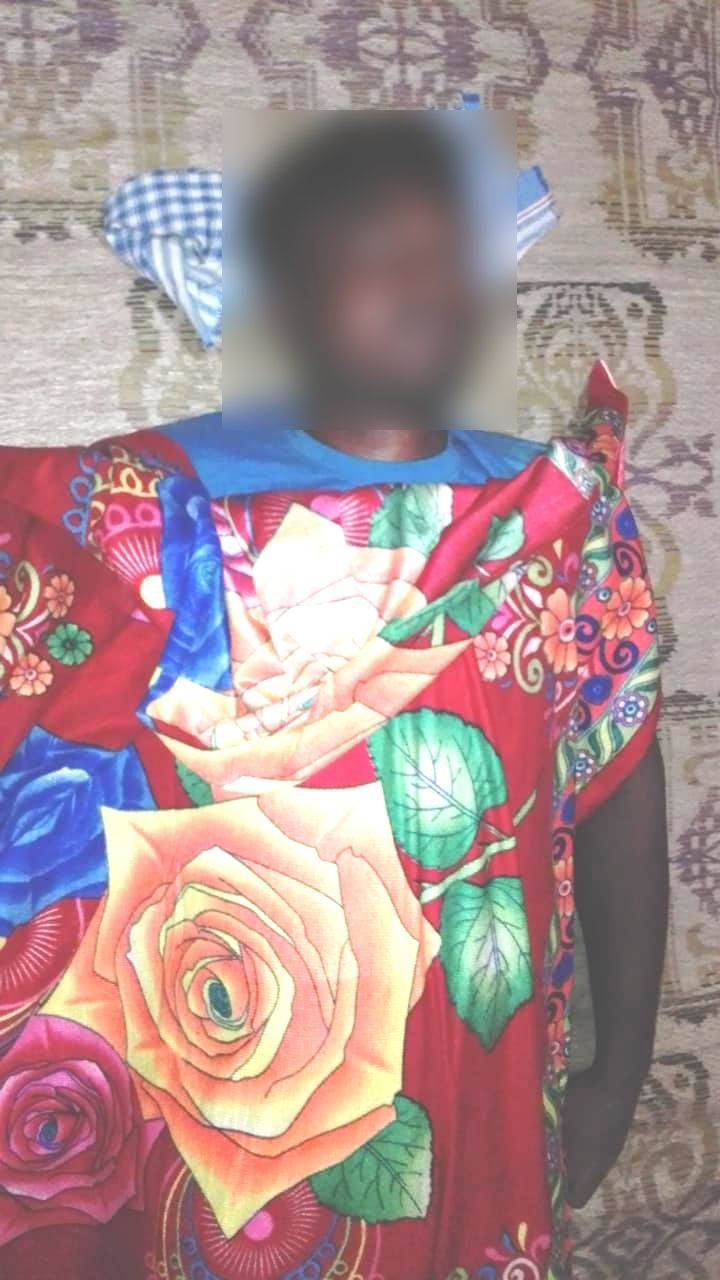 The deceased youth was identified as Umakant Behera (25), a resident of Umara village in Mahanga area of Cuttack district.

According to reports, Umakant was the active user of smartphone. He was working in Chennai and returned home recently. However, he was found hanging in an under-construction club house this morning.

The family alleged the Momo challenge claimed Umakant’s life as the app was found in his smartphone.

“Umakant was always using smartphone. I don’t know what exactly he was doing on the phone. But, there was no other reason that he will take extreme step to end his life. His behaviour was good with everyone at home and neighbourhood. I had never found him lonely or depressed,” said Umakant’s father Alekh Behera.

A complaint has been lodged with the Mahanga police alleging that Umakant committed suicide after playing Momo challenge game.

The incident was reported just few days after an engineering student from Rourkela was found dead in Chennai after playing the deadly game.

On the other hand, a college girl was saved from becoming the victim of such online game challenge in Cuttack.

According to reports, the girl from Madhupatna area reportedly got hack threat from admin on WhatsApp if she did not cut her hand and send the photo as part of proof of following the admin instruction in the game.

However, she was cautioned and saved herself from the Momo challenge.

Odisha to issue advisory against ‘Momo…