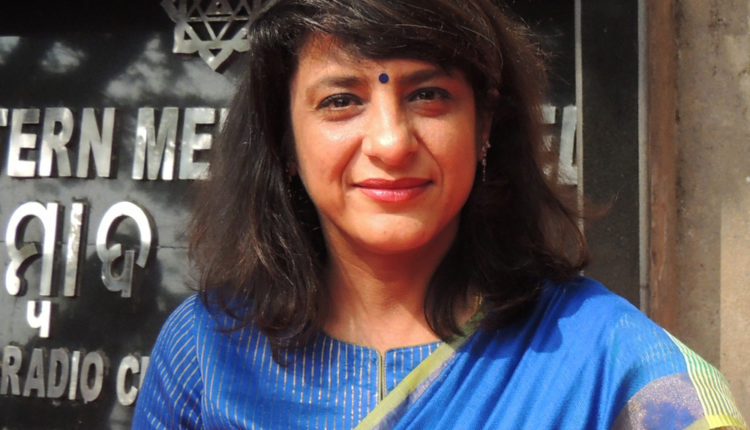 Bhubaneswar: Managing Director of Sambad Group, Monica Nayyar Patnaik, has been appointed as the Chairperson of Federation of Indian Chambers of Commerce & Industry (FICCI) Odisha State Council for a second consecutive term.

The newly appointed FICCI President Uday Shankar invited Patnaik to continue as Chairperson of FICCI Odisha for the year 2021-22. The Sambad Group MD has been the chairperson of the FICCI Odisha Council for 2020-21 and has successfully led the industry in a number of high-level discussions.

During her tenure, Patnaik has held important meetings with various State government officials and has held talks with leading industries to promote investment. She has also launched FICCI’s ambitious project ‘Odisha 50’ which aims to expand women-led enterprises in the State. The campaign is being carried out in collaboration with Sambad Group and Mission Shakti of the Government of Odisha.

Patnaik also serves on the governing body of Association of Radio Operators of India (AROI).

Besides, CEO of Vedanta Ltd, Jharsuguda, CN Singh, has been re-nominated as the Co-Chairman of FICCI Odisha Council.

Worth mentioning that Odisha government has declared FICCI as a national industry partner.