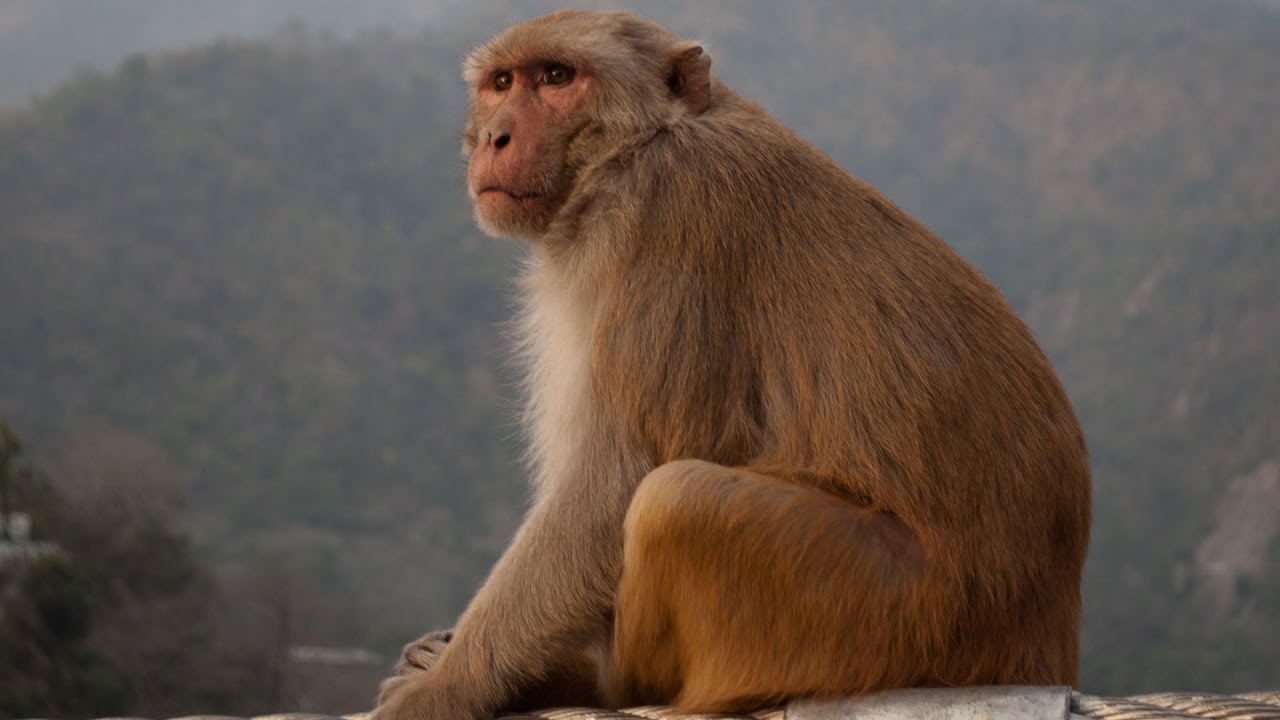 Cuttack: In an unfortunate incident, a monkey reportedly snatched a 16-day-old baby boy from his parents and fled at Talabasta village under Banki police limits in Odisha’s Cuttack district this morning.

According to reports, the animal lifted the infant, son of Rama Krushna Nayak of the village, while he was sleeping near his parents inside their house.

On being informed, Fire personnel reached the spot and launched a search operation to trace the baby. Till last reports came in, the child was yet to be traced.

Worth mentioning, several persons were injured in attack by monkeys in the area few days ago. The locals have expressed displeasure over alleged inaction of the Forest Department despite repeated complaints in this regard.

Visit to Odisha’s Nandankanan to get costlier from April 1

Odisha lawyers to protest against CJI impeachment on April 2