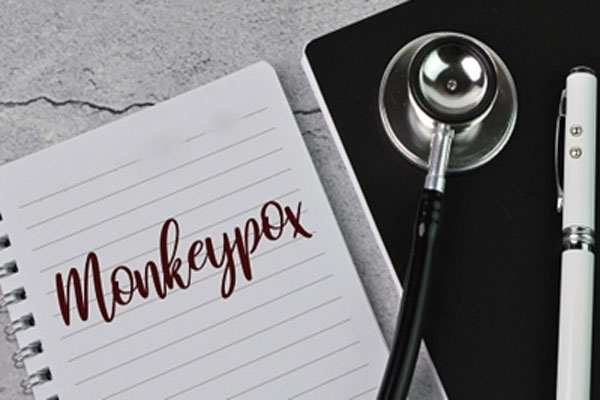 New Delhi: The US has confirmed the first case of Monkeypox in a Massachusetts man, while the infection spreads to Europe with 14 cases of the virus confirmed across the UK, Portugal and Spain.

According to a statement from the US’ Massachusetts Department of Public Health (DPH) the patient in Massachusetts had not recently travelled to countries where the disease occurs but had visited Canada.

“The individual is hospitalised and is in a good condition,” the statement added.

It has, however, not yet been determined if the Massachusetts case was part of the growing European outbreak, Jennifer McQuiston, deputy director of the CDC’s division of high consequence pathogens and pathology, told STAT news.

It is not currently clear if the outbreaks are linked to each other or to the one in the UK, where the infection has been confirmed in nine and one probable case has been reported. The cases in the UK also appear to be linked to sexual transmission among gay and bisexual men, likely due to contact with infectious lesions in the skin.

“This is rare and unusual. UKHSA is rapidly investigating the source of these infections because the evidence suggests that there may be transmission of the monkeypox virus in the community, spread by close contact,” said Dr Susan Hopkins, Chief Medical Adviser, UKHSA, in a statement.

Meanwhile, the World Health Organisation (WHO), which previously designated monkeypox as a priority pathogen, has organised a meeting of experts on monkeypox and orthopoxviruses — the wider family of pox viruses — for early next week.

Monkeypox is a rare but potentially serious viral illness that typically begins with flu-like illness and swelling of the lymph nodes and progresses to a rash on the face and body. Most infections last 2-to-4 weeks.

While the virus does not spread easily between people, transmission can occur through contact with body fluids, monkeypox sores, items that have been contaminated with fluids or sores (clothing, bedding, etc.), or through respiratory droplets following prolonged face-to-face contact.

The US in 2021, reported two cases of Monkeypox from Texas and Maryland in people with recent travel to Nigeria.

So far there is no specific treatment for infections with the virus, but the US Food and Drug Administration had in 2019 approved a vaccine called Jynneos to prevent monkeypox infections, which also protects against smallpox.