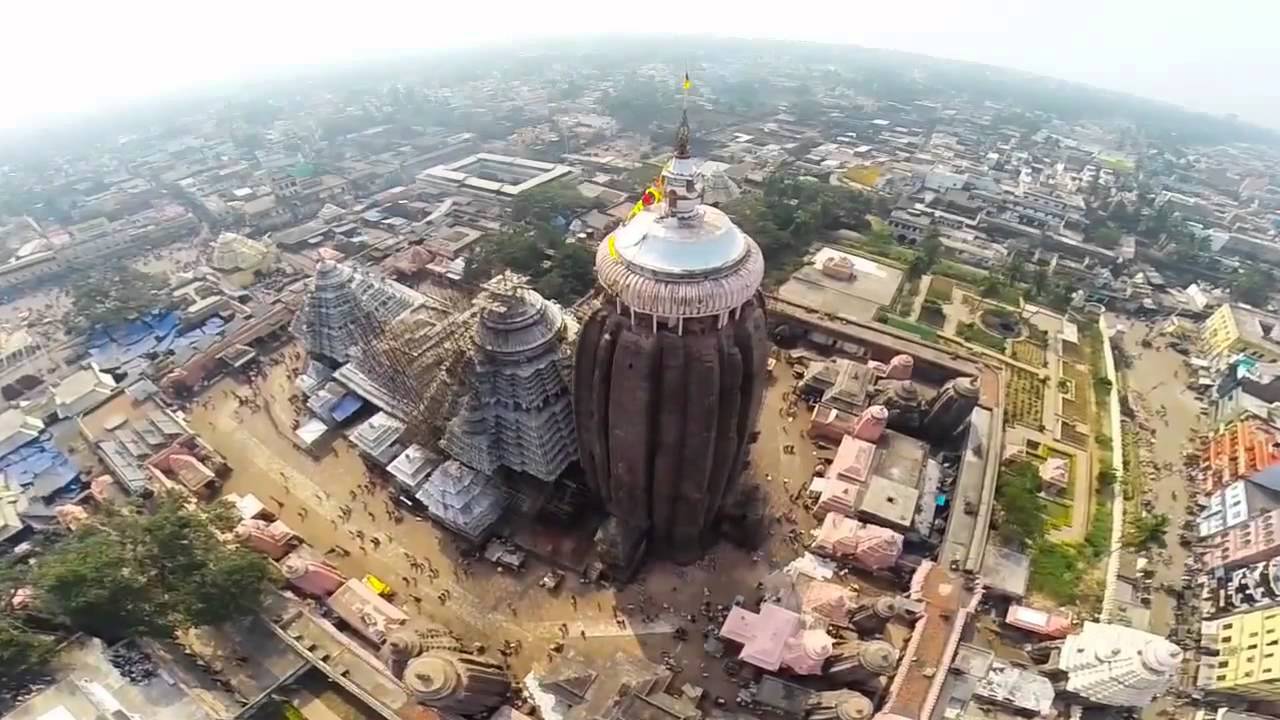 Cuttack: The lightning arrester earthing system installed in Nilachakra, the metal wheel fixed atop the Jagannath temple in Puri has been completely damaged, said the Archeological Survey of India (ASI) through an affidavit to Orissa High Court on Tuesday.

At least eight spikes out of 12 copper spikes of the earthing have been completely damaged and the damage was caused by monkeys, claimed the ASI.

A team of General Electrical Department (GED) assumed that the copper spikes of earthing system were damaged by monkeys.

The ASI in its affidavit said that the team of experts examined the condition of Nilachakra and the earthing system. The team found that the earthing needs to be repaired immediately as the spikes are in bad shape.

The ASI in its affidavit also mentioned that they require space to carry out repair work of Nata Mandap at Srimandir. As the significant portion of Srimandir is always filled in devotees, the crowd disrupts the officials engaged in the repairing work to proceed.

A bench of Chief Justice Vineet Saran and Justice BR Sarangi of Orissa High Court, which is monitoring repair work of Jagannath temple, asked the ASI and state government’s GED to submit a status report on repair work by March 13.

The court also directed the temple administration to make it clear about opening of Jagamohan, whose repair work in final stage, during the next hearing.

Unwed mother’s brother kills lover for abandoning her in Odisha