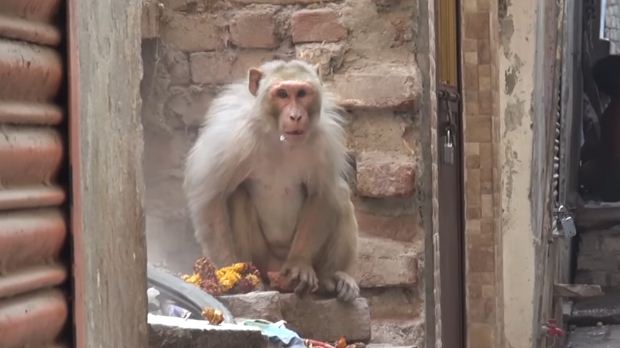 Kendrapara: Over a dozen persons were injured following an attack by a troop of monkeys at a village in Odisha’s Kendrapara district on Tuesday, officials said.

Over 12 people, including two boys, were injured in the attack, he said, adding that the forest department has been asked to drive away the monkeys.

“People here are scared to go outdoors as the monkeys are on a berserk. We are helpless. Neither the administration nor the forest department has paid any heed to our grievances,” alleged Artatrana Pradhan, a local.