Bhubaneswar: Southwest monsoon has become active in Odisha, which is likely to trigger heavy rainfall in several parts of the state, the Regional Meteorological Centre forecasted today. 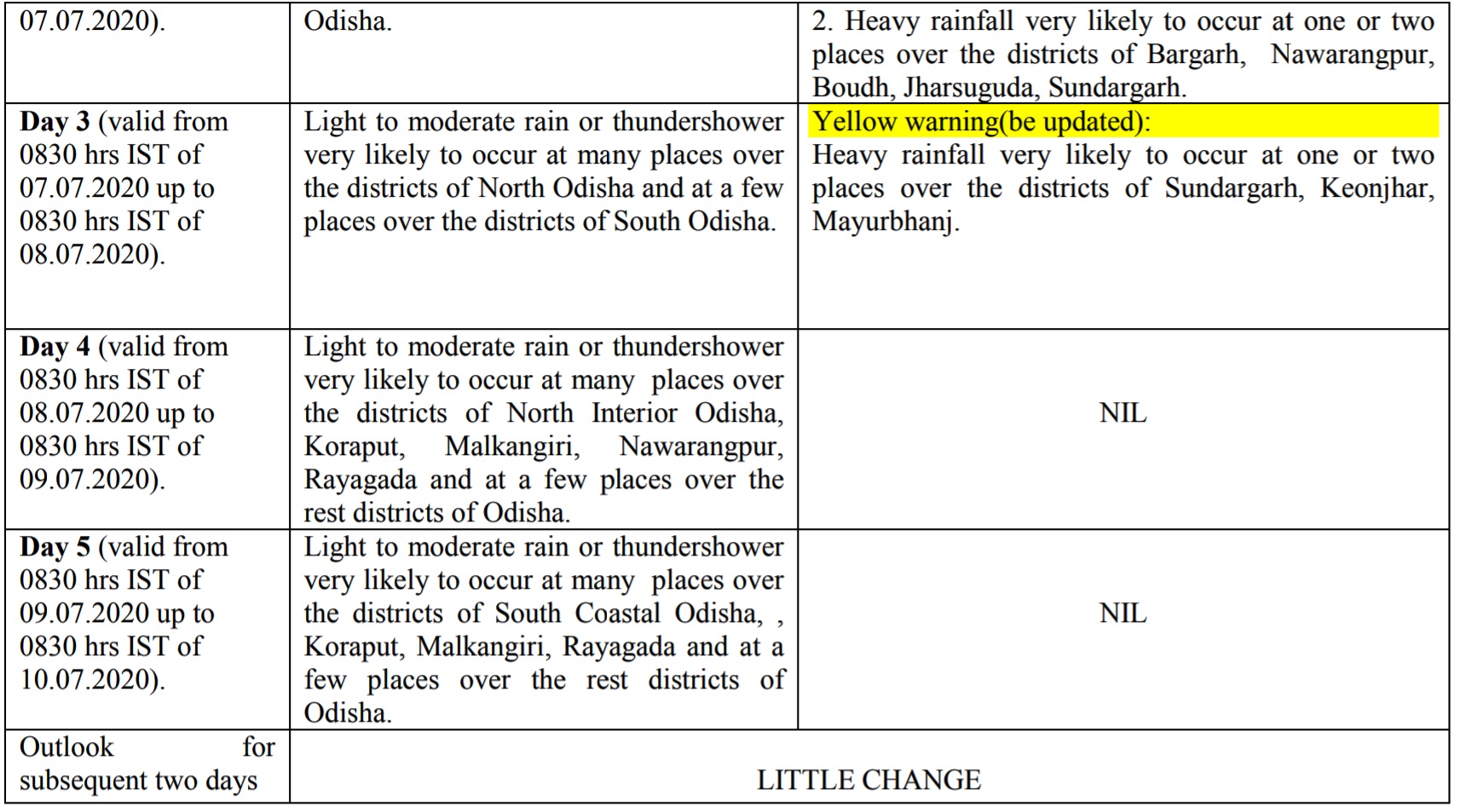