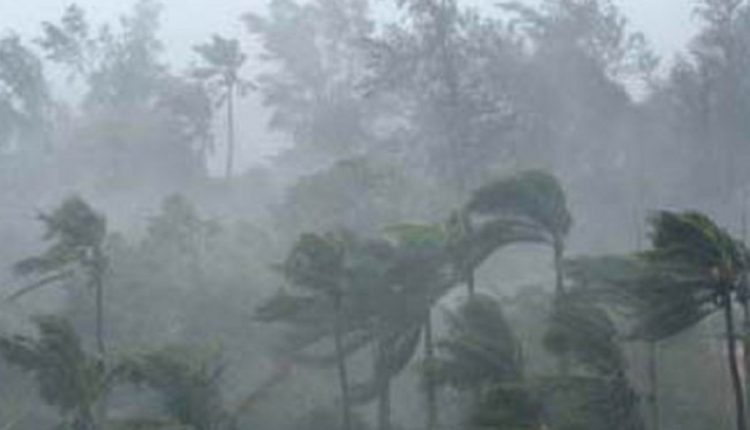 Bhubaneswar: The much-awaited monsoon has finally spread to all parts of the coastal state of Odisha, as per the latest weather bulletin released by the Indian Meteorological Centre.

The southwest monsoon that hit the coastal part of the state has advanced to remaining districts, as low pressure over Bay of Bengal now lies over interior Odisha.

Rainfall has occured at most places with isolated heavy rainfall over the entire state in the last 24 hours, except for Deogarh district. The average rainfall recorded in the 24 hours after the onset of monsoon is 19 mm.

While six blocks in the state recorded rainfall over 100 mm, 25 more blocks have clocked between 50 mm and 100 mm rain.

Heavy rainfall is likely in parts of Bolangir, Boudh, Gajapati Kalahandi, Koraput, Malkangiri, Nabarangpur, Nuapada and Rayagada till 8:30 am tomorrow.

Abandoned babies on rise; Body of another newborn found in Odisha