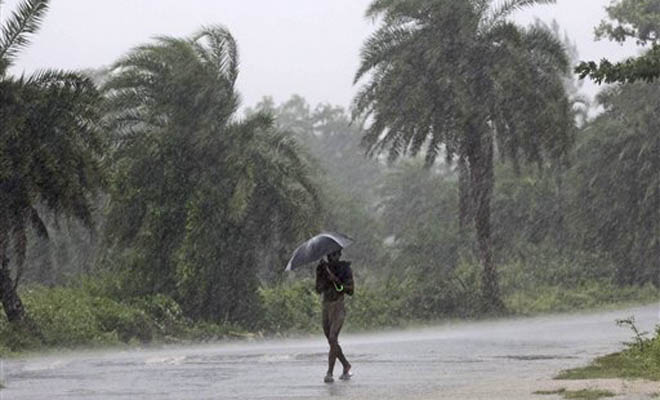 New Delhi: Monsoon has hit the Kerala coast on Saturday, after a delay of one week, the India Meteorological Department (IMD) has confirmed.

The state’s coastal regions have been experiencing downpours since early Saturday morning, which are set to intensify later in the evening, an IMD official told IANS.

Meanwhile, Skymet Director Mahesh Palawat told IANS that the monsoon will hit Delhi-NCR by the first week of July.