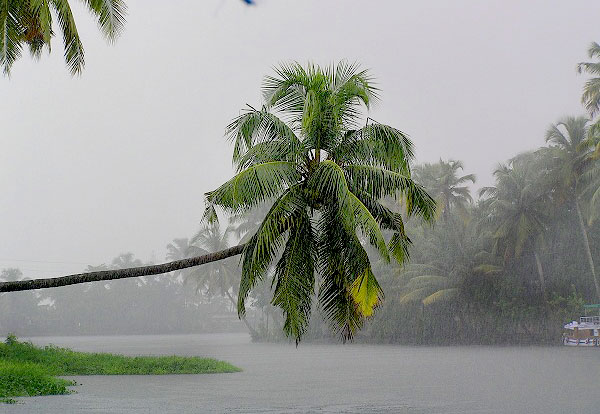 Bhubaneswar: The much-awaited three-day Raja festival is likely to be dry as the monsoon may make onset over Odisha after June 15.

As per the India Meteorological Department (IMD) forecast, the southwest monsoon will hit Kerala on June 6, about five days after the normal date of arrival in mainland India.

“It is expected to be sluggish in its progression,” the IMD said on Wednesday.

Normally, the monsoon hits Odisha 10-12 days after touching Kerala. Hence, the monsoon is likely to reach the State after Raja festival this year.

Earlier, the private forecaster Skymet had said that the onset of monsoon will be likely on June 4, with an error margin of two days.

The IMD said its operational forecast about the date of onset of monsoon had proved correct in the past 14 years except in 2015.

“Conditions are becoming favourable for advance of southwest monsoon over the southern part of Andaman Sea, Nicobar Islands and adjoining southeast Bay of Bengal between May 18 and 19,” it said.

The monsoon this year is predicted to be “near normal” with around 96 per cent of well-distributed rainfall, the weather office said last month.

The forecast stands at a moderate error estimate of plus-minus 5 per cent of the Long Period Average (LPA) of 887 mm — the average or normal rainfall in the country defined between 96 and 104 per cent of a 50-year average for the entire four-month monsoon season.