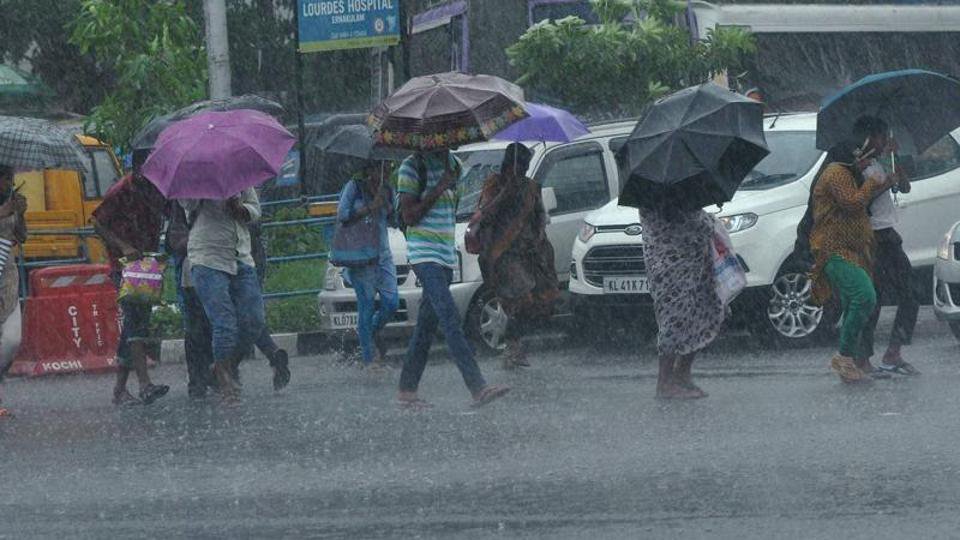 Bhubaneswar: Even as southwest monsoon is active over Odisha, the withdrawal from some parts of the country including eastern region is likely soon, informed the IMD today.

“Conditions are very likely to become favourable for withdrawal of southwest monsoon from some more parts of northwest and central India during next 2-3 days. It is likely to further withdraw from remaining parts of Gujarat state, some parts of Maharashtra and some parts of East India during subsequent 2 days,” the Regional Meteorological Centre of IMD stated in a weather bulletin.

The MeT issued thunderstorm alert for some districts of Odisha for today and tomorrow.

According to the weathermen, Thunderstorm with lightening very likely to occur at one or two places over the districts of Balasore, Bhadrak, Jajpur, Kendrapara, Cuttack, Jagatsinghpur, Puri, Khordha, Nayagarh, Ganjam, Gajapati, Keonjhar, Mayurbhanj, Dhenkanal, Angul, Kandhamal, Rayagada, Malkangiri and Koraput today. Such weather condition is likely to last at these places till tomorrow morning.