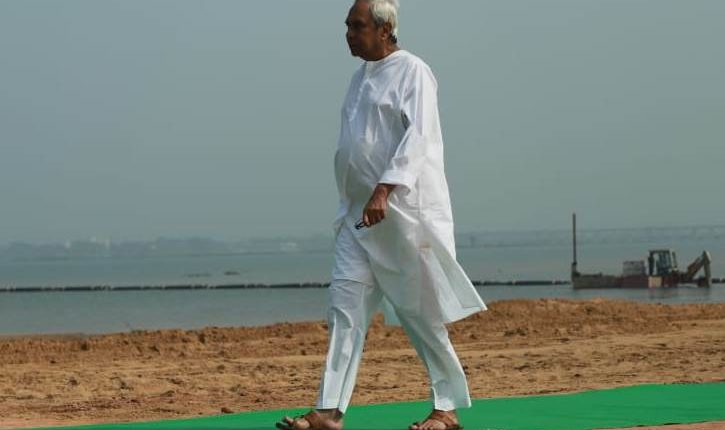 Bhubaneswar: Odisha Chief Minister Naveen Patnaik has been adjudged as the best performing CM at state-level in India Today’s Mood of the Nation January 2021 poll.

Uttar Pradesh Chief Minister Yogi Adityanath has been rated as the best performing CM in India for the fourth time in a row in the survey.

Recently, Patnaik was adjudged as the best CM in the country, as per the ABP News-C Voter Desh Ka Mood survey.