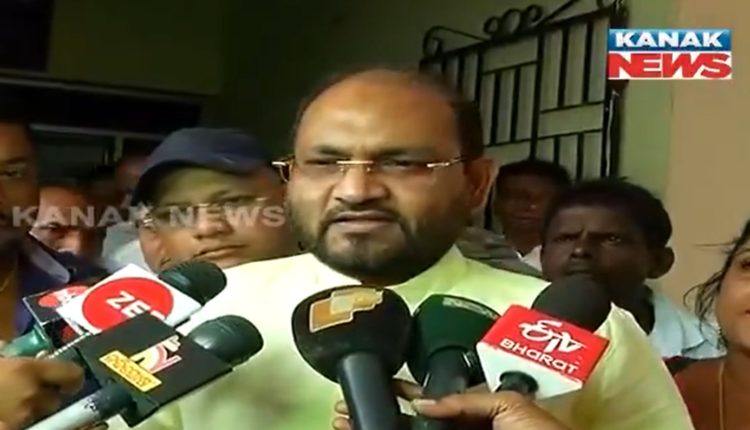 Cuttack: Congress MLA from Barabati-Cuttack Assembly Constituency Mohammed Moquim today finally opened up on the party’s demand for a change in leadership.

Giving a ‘thumps-up’ to the demand, the MLA said says Congress needs young leadership in Odisha.

He said, “Co-existence of youth and the elderly or experienced persons is always needed in every sphere. Youth can do many things that an aged person cannot.  Equation of young leaders with senior ones will definitely help the party strengthen its base in the state. ”

When asked about BJD MP Anubhav Mohanty’s alleged misbehavior with a TV journalist in Kendrapara, he said, “BJD leaders have become arrogant. Not only the Kendrapara MP, but many other leaders of the party have also showed disrespect to media on numerous occasions,”

“There is a limit to arrogance and BJD has crossed it. The party will definitely face its consequences,” he added.

Worth mentioning,  at a closed-door meeting of Congress held recently, many party leaders suggested Moquim’s name as a replacement of Odisha Pradesh Congress Committee (OPCC) President NiranjanPatnaik. A delegation is likely to meet AICC president Sonia Gandhi this month and submit a proposal to elevate the MLA as OPCC chief.