More than 2 eggs/day deadly for your heart: Study 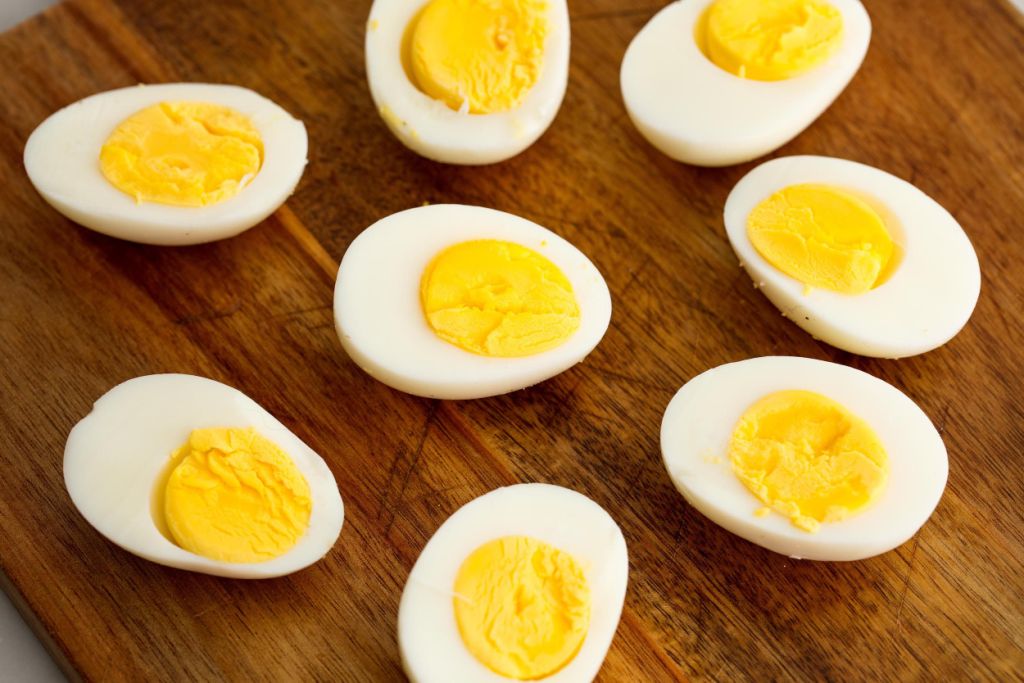 Published in the Journal of the American Medical Association, the study tracked the diets, health and lifestyle habits of nearly 30,000 adults in the US for as long as 31 years.

A fatty liver can be dangerous to your heart

It was found that the cholesterol in eggs, when consumed in large quantities, is associated with ill health effects, said Katherine Tucker, Professor at the University of Massachusetts Lowell in the US.

According to the US Department of Agriculture, one large egg contains nearly 200 milligrams of cholesterol, roughly the same amount as an eight-ounce steak.

“Eating several eggs a week is reasonable but I recommend people to avoid eating three egg omelettes every day. Nutrition is all about moderation and balance,” Tucker said.

Even 25 cups of coffee a day not bad for heart: Study