More than 62,000 animals killed by prolonged drought in Tanzania 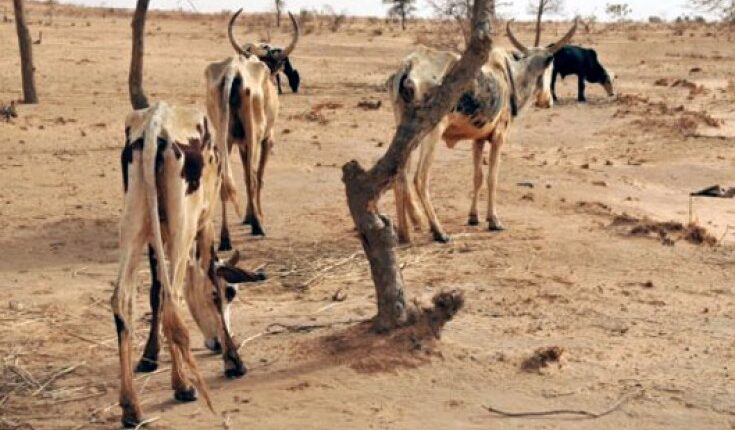 Dar es Salaam: At least 62,585 animals have been killed by prolonged drought in Tanzania’s northern district of Simanjiro, an official said.

Sendeu Laizer, vice-chairman of the Simanjiro district council, told a meeting of councillors in the district that the drought situation in the district was alarming, reports Xinhua news agency.

He said livestock officials are continuing to assess the number of animals killed by drought in all the district’s villages.

“The prolonged drought is forcing livestock keepers to take refuge to few areas with relative supply of water and grass for grazing,” said Laizer.

Christopher Ole Sendeka, an MP, said the drought has forced some livestock keepers to graze their animals in neighbouring countries.

In Tanzania, drought condition is observed more frequently in the northern and central portion of the country.

Droughts are one of the most serious threats to water availability, food security, and local livelihoods in the semi-arid areas of Tanzania.

Despite Covid-19 restrictions, crores of rupees changed hands during cockfights in AP