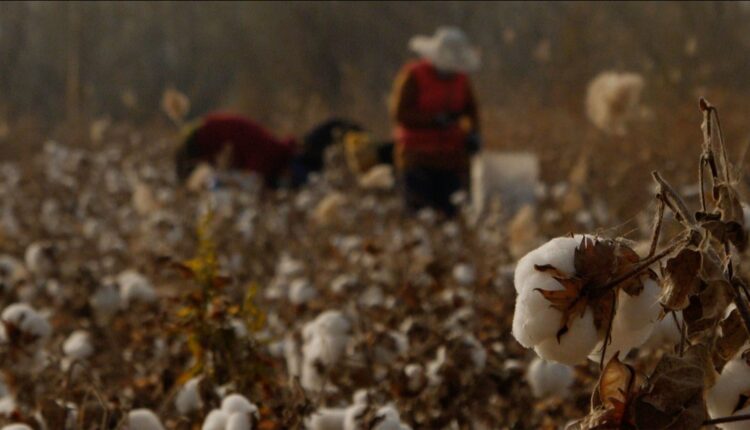 China is making hundreds of thousands of Uighurs and other minorities groups in Xinjiang into picking cotton, manual labouring in the vast cotton field, as per the new research.

According to The Guardian report, the Xinjiang region produces more than 20% of the world’s cotton and 84% of China’s. But now with the new research revealed that there is significant evidence that it is “tainted” by human rights abuses, including suspected forced labour of Uighur and other Turkic Muslim minority people.

This revelation was revealed as the international criminal court (ICC) stated it did not have the jurisdiction to investigate accusations of crimes against humanity and genocide in Xinjiang.
This year the US imposed sanctions and cotton import restrictions on suppliers controlled by the Xinjiang Production and Construction Corps (XPCC) over human rights concerns.

But now, the reports state that those concerns extend beyond the XPCC to the whole region. It recommended that the US government expand its import restrictions to cover all Xinjiang cotton, not just produced by XPCC regions.