MISCELLANY
Biswajeet Swain Published On : May 31, 2017 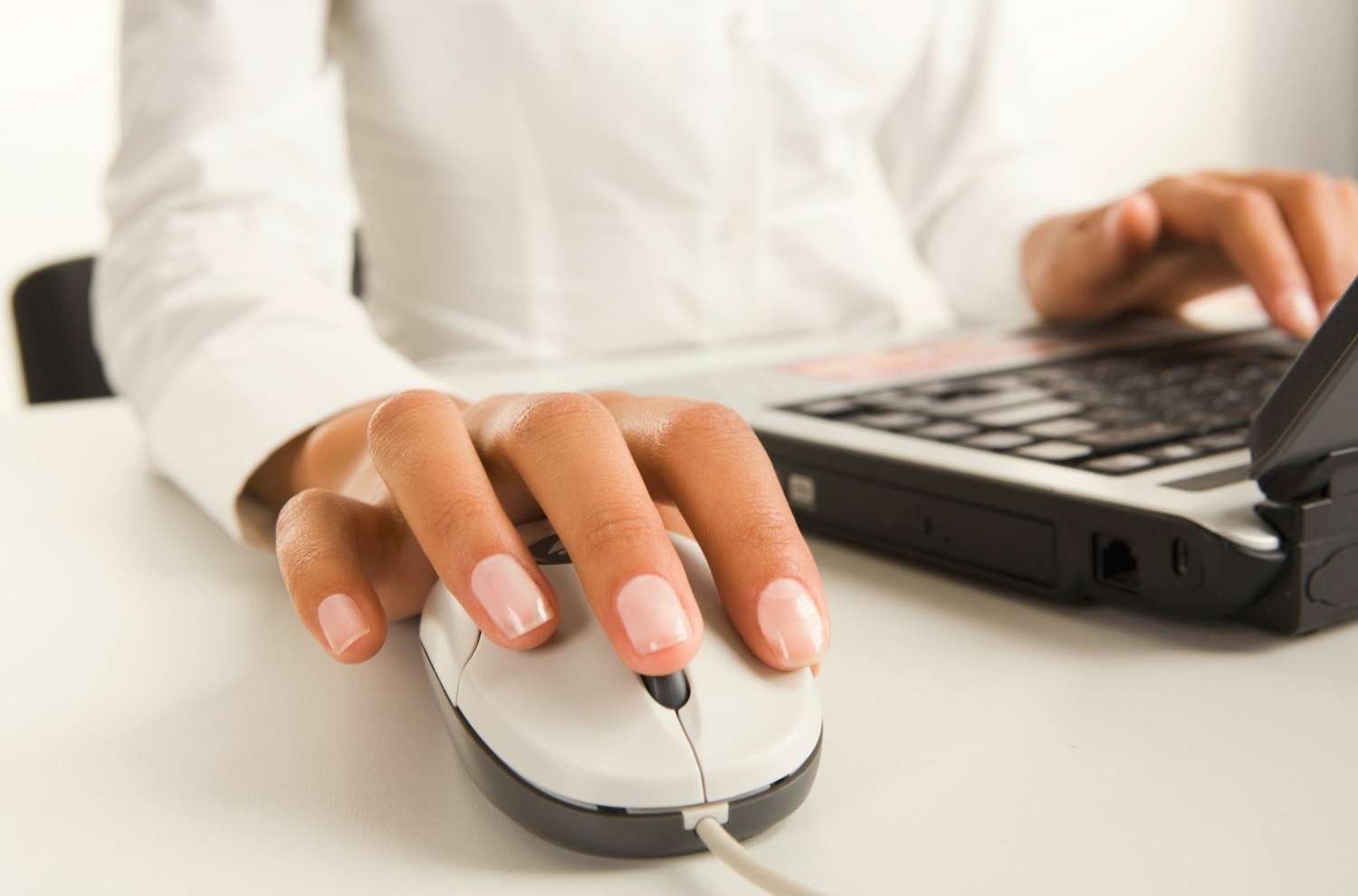 In the age of social media, a worrying trend of sharing private and sensitive content with strangers is fast growing among youngsters, Moscow-based cyber security firm Kaspersky Lab said on Wednesday.

But the trend is worse among members of the younger generation who make large amounts of their personal information accessible to strangers.

“By disclosing important and sensitive information with other people, you relinquish control over it, because you can’t be sure where that data is going, and how it will be used,” said Andrei Mochola, Head of Consumer Business, Kaspersky Lab, in a statement.

Almost 44 per cent of Internet users make their information public, but once data has gone into the public domain, it can travel far beyond the control of its owners.

The findings further showed that one in five people admitted that they share sensitive data with people they don’t know well.

Nearly 37 per cent people shared their financial and payment details online, thus inviting a financial attack and over 40 per cent had shared scans of their passports, driving licences and other personal documents.

Almost 30 per cent internet users shared their passwords with others online.

The study revealed that young people are the most likely to share private and sensitive photos of themselves with others.

“While it’s completely unrealistic to expect internet users to stop sharing photos, personal details and other information with each other, we do urge people to think twice before they share important information publicly online,” Mochola suggested. (IANS)

These fruits will give you glowing skin, hair