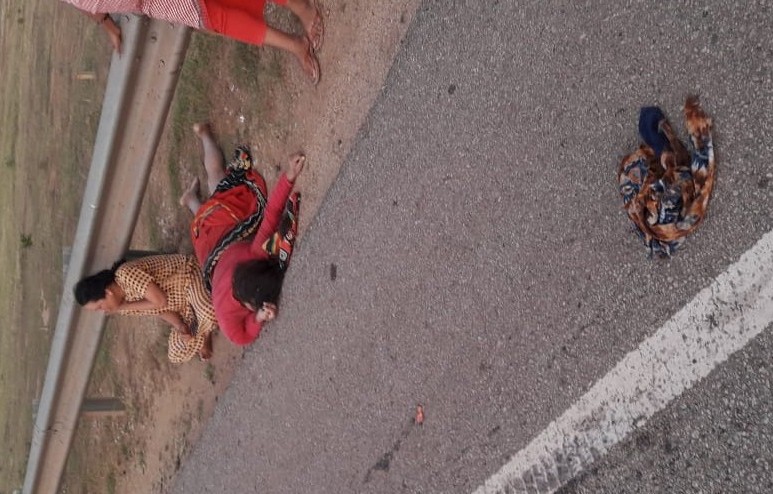 Keonjhar: Like any other day, they left for a walk this morning but little did they know that they will not return this time. Two sisters of Raisuan village were crushed to death by a truck on NH-20 near the village when they were out on a morning walk today.

The deceased duo has been identified as Nibedita Das (45) and Pankajini Das (55).

Sources said the two sisters were walking on roadside when a speeding truck ran over them killing them on the spot.On receiving information, a police team chased the truck and managed to nab the driver near Banajodi Toll Gate. The cops later sent the bodies to Keonjhar district headquarters hospital (DHH) for post-mortem.