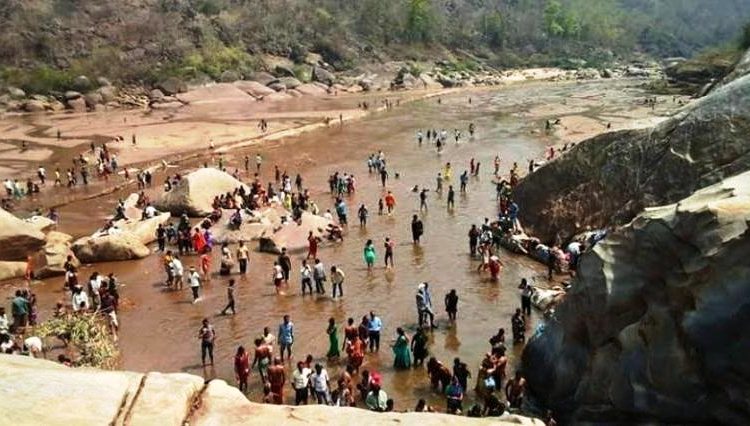 Rayagada: In a tragic incident, a woman and her daughter died after they drowned in Bansadhara river in Odisha’s Rayagada district today.

The mishap took place while the duo was taking bath in the river near Minajhola Shiva temple in Gunupur here and got swept away by the strong current of the water body.

Though the identity of the deceased is yet to be established, they reportedly hail from Hadabhangi area of Gajapati district.

Locals initially spotted the two bodies floating in the river. On being informed by them, fire personnel reached the spot and fished out the bodies.

Colder days ahead in Odisha! 13 places record below 20…