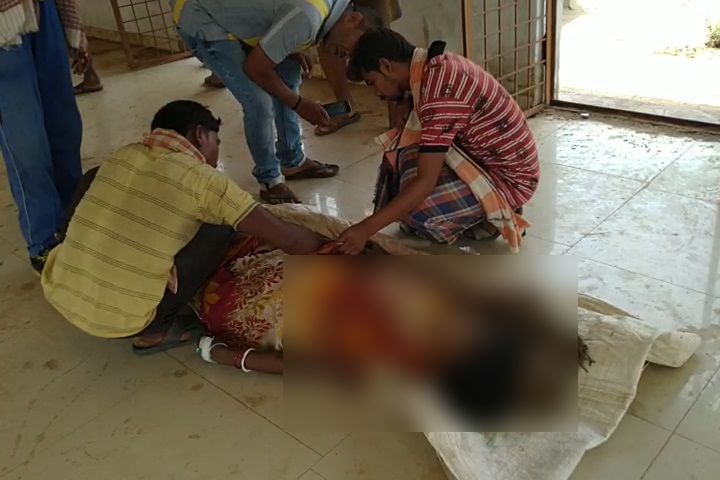 Nabarangpur: A woman and her 5-year-old son died of snakebite at Malapara village under Umerkote block here in Odisha’s tribal district.

The deceased persons were identified as Lakshmi Gond and son Bhagirathi Gond.

According to reports, a poisonous snake allegedly bit the mother-son duo while they were asleep at home last night.

Both the victims were admitted to the Nabarangpur District Headquarters Hospital where the doctors declared them brought dead.