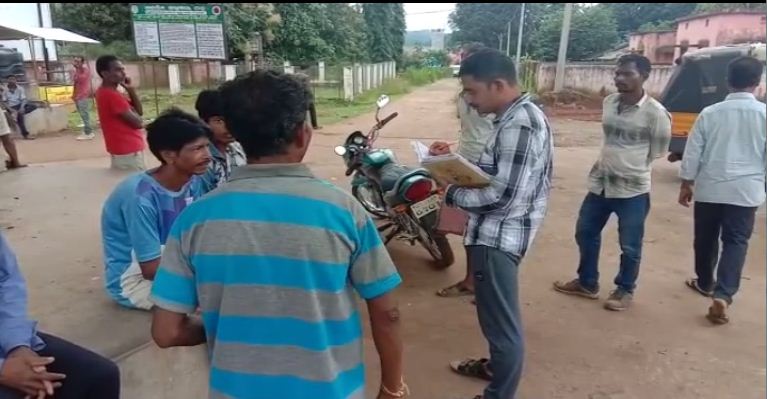 Baliguda: A woman and her eight-year-old son died of snakebite at a village in Baliguda area of Odisha’s Kandhamal district today.

The deceased have been identified as Rajalaxmi Mallick and her son Aditya Pradhan.

According to reports, a venomous snake allegedly bit the woman and her son while they were sleeping inside their house last night around 12 am.

The duo was rushed to K. Nuagaon Community Health Center, where the son was declared dead and the mother, who was later shifted to the District Headquarters Hospital in Phulbani, was declared dead.

“Both were asleep when the mishap took place. I stay at a different place and returned home this morning. I hospitalised them and the two were later declared dead at different hospitals,” father of the deceased woman said.

Yesterday, six persons had died due to snakebite at several places in Odisha.