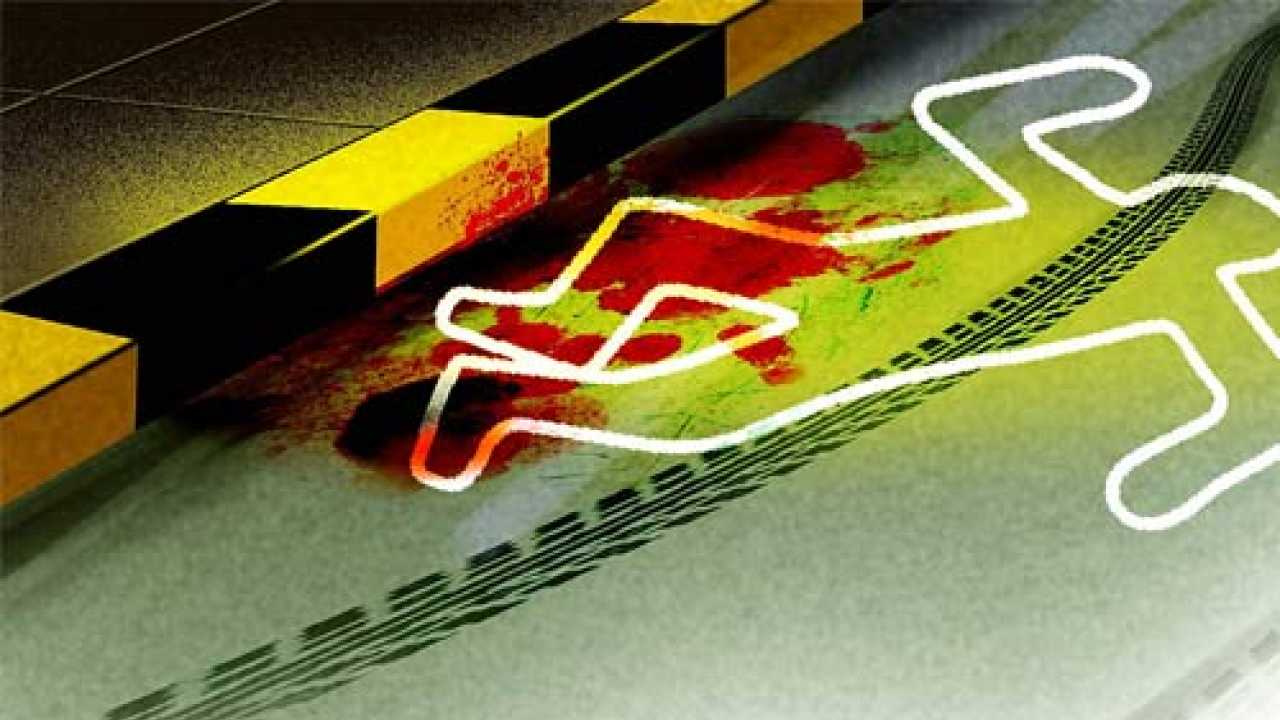 Umerkote: In a tragic incident, two youths died after the motorcycle on which they were travelling hit a truck from rear on Umerkote-Raighar road in Odisha’s Nabarangpur district last night.

The deceased have been identified as Manjit Bepari and Satyajit Sarkar of Badakumari village.

The mishap took place while the two were on their way to Umerkote to visit Durga Puja pandals. The speeding two-wheeler rammed into a truck from back side killing Manjit on the spot.

Satyajit sustained critical injuries in the accident and was rushed to the district headquarters hospital. However, he succumbed to his injuries on the way to the hospital.